Home > Rare earth: Japan seeks them 6,000 meters under the sea to counter China

Rare earth: Japan seeks them 6,000 meters under the sea to counter China 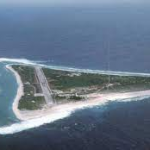 Japan is seeking rare earths 6,000 meters under the sea to counter China’s dominance of these critical minerals, used for everything from smartphones to weapons.

The government plans to start developing the methods needed to mine the elements near the Ogasawara Islands in the fiscal year beginning in April and aims to begin exploration within five years.

The exploration will use technology tested off the coast of Ibaraki Prefecture in August and September, where the deep-water drilling ship “Chikyu” was able to pump about 70 tons of mud a day for sieving. Japan wants private companies to be able to enter the market starting in fiscal year 2028.

China controls most of the world’s mineral production of rare earths, a large group of 17 elements, and has a dominant position on processing. Although minerals are relatively abundant, concentrated deposits that are cheap to mine are scarce. 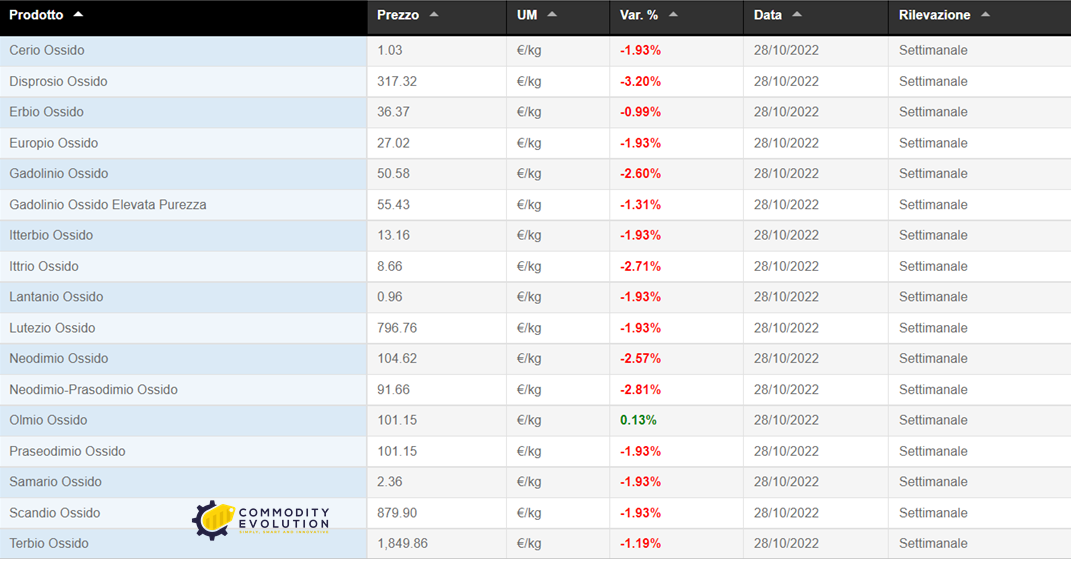