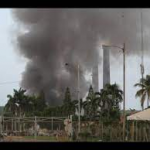 Aluminium traded near its highest level in three years as supply disruptions tightened the market.

The metal has risen 32% this year, second only to tin among the six base metals traded on the London Metal Exchange, driven by the global economic recovery.

The price is also rising on bets that China, the biggest producer, will curb supply to cut emissions. There are also signs that the slump in metal prices last week is enticing consumers back into the market. 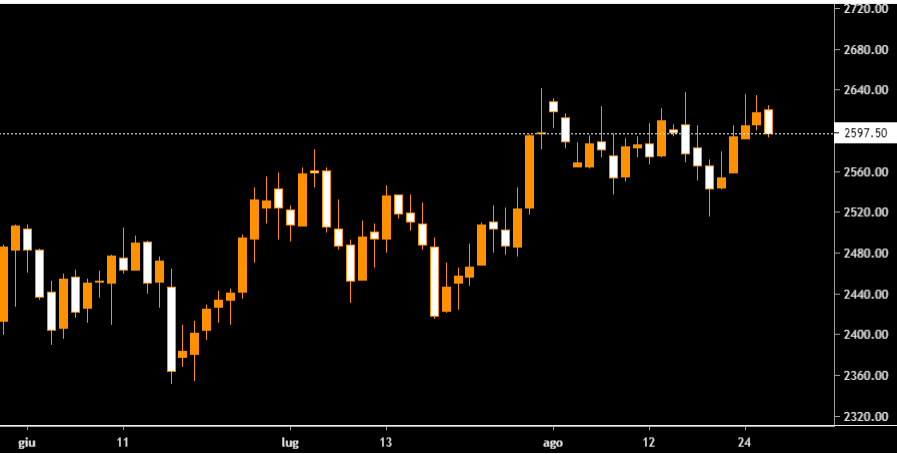 A major fire at a Jamaican alumina refinery is also expected to push the premium buyers pay for aluminium shipped to the US Midwest to new highs.

Hong Kong-based Noble Group Holdings, which is the Jamaican government’s partner in the Jamalco refinery, reported Sunday that a “major fire” broke out at the power plant that produces power, compressed air and steam for alumina refining operations.

It has since been extinguished, with no serious injuries reported, adding that a full assessment of the damage will be made in the coming days.

The Jamalco plant can produce up to 1.4 million tonnes per year of alumina, which is refined from bauxite. Global alumina production in 2020 was 134.4 million tonnes, according to the International Aluminium Institute. Market participants are expected to focus on the possibility of a production shutdown.